How did Public Arts Come to Southlake? 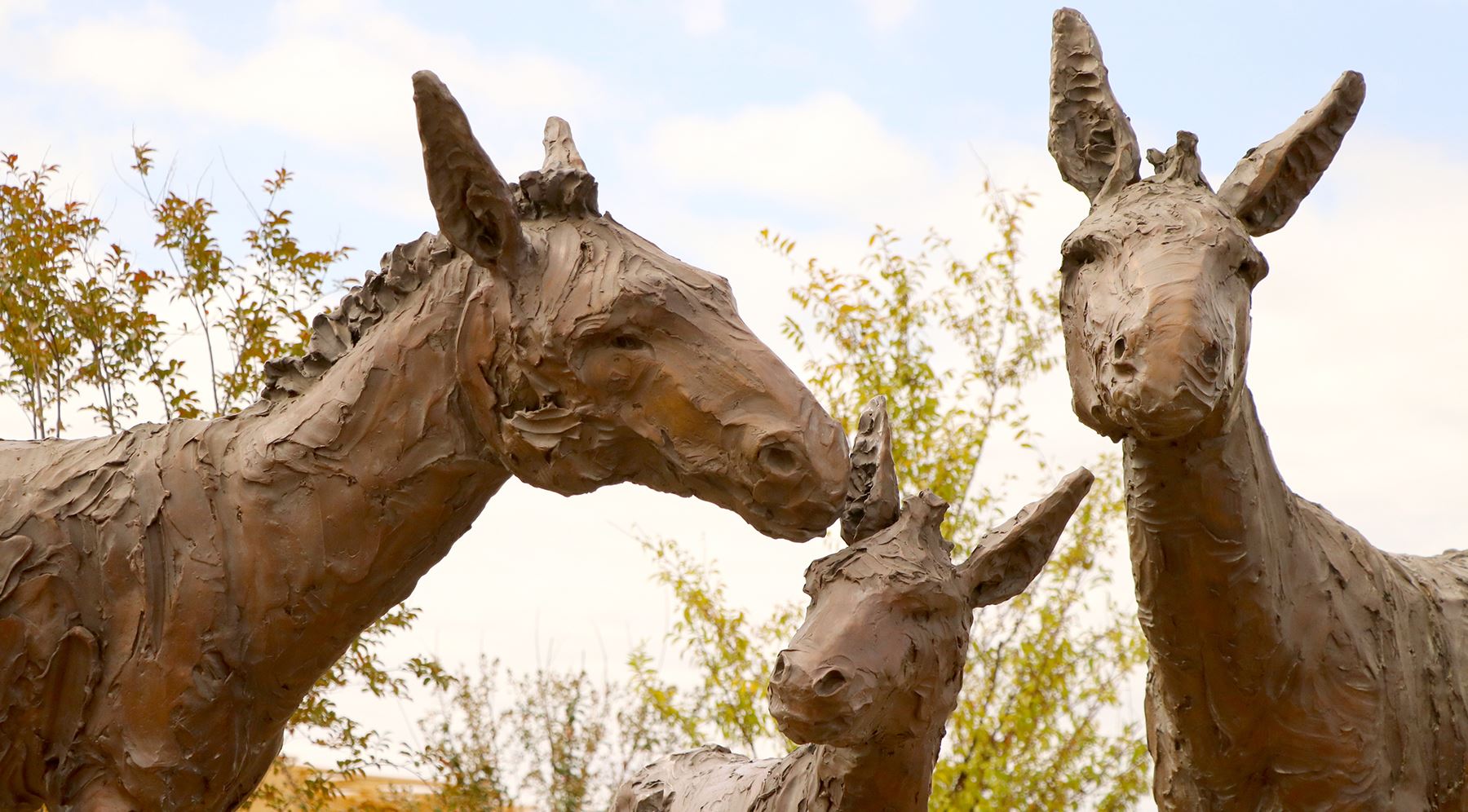 Public art programs date back to the creation of the New Deal. The newly-formed Treasury Department's Section of Painting and Sculpture of 1934 commissioned artists to create high-quality work for federal buildings. In the DFW Metroplex, several cities, including Dallas, Fort Worth, Frisco, Keller, and Grapevine also have robust public art programs.

Recognizing the value public arts add to a community and the economy, the City of Southlake established its own Public Arts Program through the City Council's adoption of an ordinance establishing the Public Art Advisory Committee in 2001. In 2007, a new ordinance was adopted, transforming the Public Art Advisory Committee into the Southlake Arts Council, and creating a funding mechanism for developing public art in association with Capital Improvement Projects (CIP). The first pieces of public art were obtained in 2008.

How Does the Southlake Arts Council Know What Arts Projects to Work On?

Like all other aspects of planning in the City, the Southlake Arts Council relies on comprehensive planning to know what direction to go in. In 2011, City Council adopted the 2030 Public Art Master Plan, which the City developed in partnership with art consultant, Todd Bressi. That was also the year that Southlake commissioned its first set of public art pieces for installment in significant roundabouts.

The 2035 Public Art Master Plan was adopted on September 18, 2018, and is the guiding document for public art planning today.