This facility has not yet been rated.

Bob Jones Park has evolved into a series of purchases and land leased to the city by the Corps of Engineers. The park now totals nearly 500 acres, most of which are native Cross Timbers habitat. The first major construction at the park involved the completion of 13 soccer fields (several subsequently lighted) and parking, followed by support facilities. The park also hosts a 6-acre pond with a pavilion that offers a first-class fishing area. On the far north drive entrance, an equestrian parking lot houses trailer parking, corral pens, hitching posts, a picnic area, and a ranch faucet. 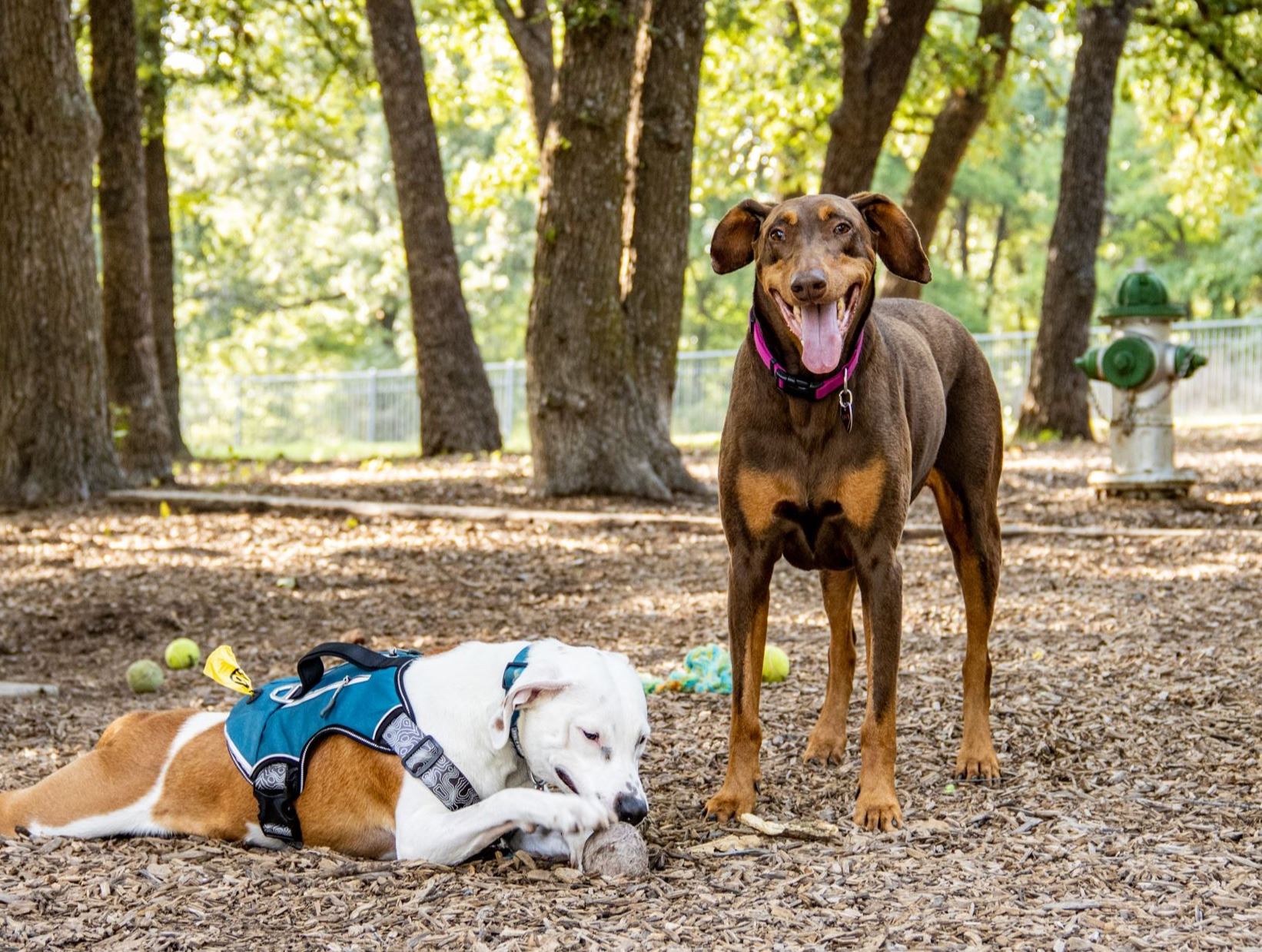 Over the past few years, new improvements such as the fully lighted Girls' Softball Complex, which also includes support facilities, a covered playground, and an additional pond were added to the park. Boo Boo’s Buddies Dog Park, which sits on about 2.5 acres east of the Girls' Softball Complex, was added in 2006. In April of 2008 the Bob Jones Nature Center and Preserve opened. In just a short time the Center and Preserve have established itself as the premier place to enjoy the beauty of Southlake's natural habitat.